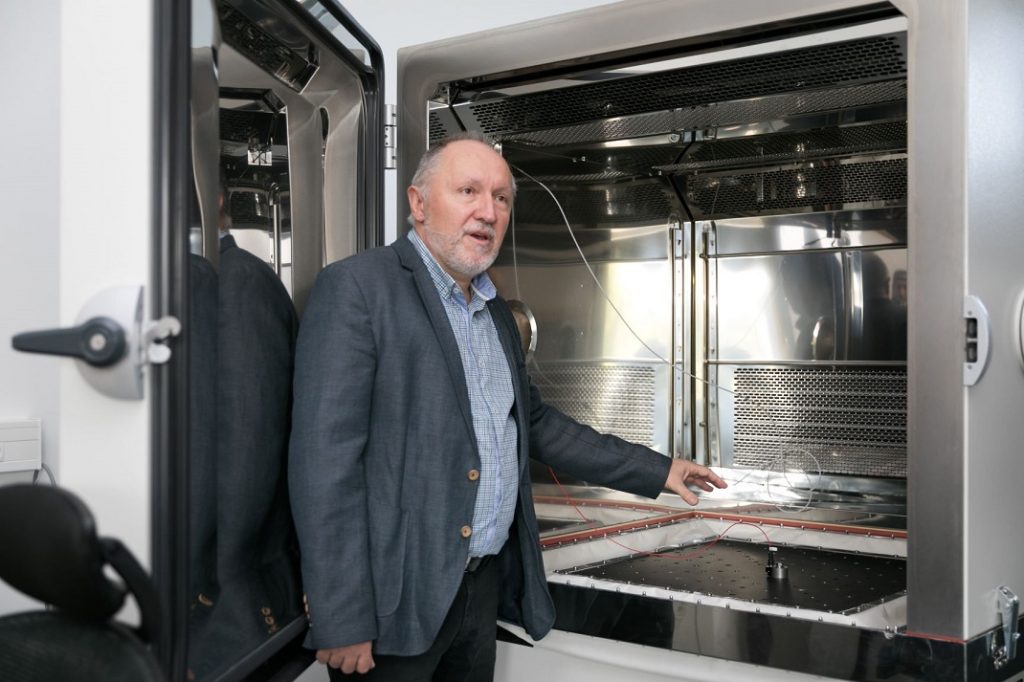 PANEL: What does the European Year of Rail mean for northern Croatia

Zvonimir Viduka, Director of ALTPRO and Deputy President of the Pro rail Alliance, participated in an online panel discussion: What does the European Year of Rail mean for northern Croatia in the County Palace of Varaždin County on May 13, 2021.

By declaring 2021 the European Year of Rail, the European Union has made it clear that railways are no longer just a viable alternative – railways are first. The panel concluded that 2021 should be the trigger for the use of more funds for investment in railway infrastructure, and expressed support for all participants in the implementation of the project to ensure sustainable mobility and a quality transport system.

Zvonimir Viduka announced that this year the Alliance will work intensively with companies involved in the construction and modernization of railways to organize similar events to promote the European Year of Rail, but also bring the situation in the railway sector in Croatia closer to world trends.

“In the last 13 years, we have participated as partners in five EU projects, been external collaborators in three EU projects, produced eight studies, published five publications and organized 16 conferences and forums. We want to put the railway first by integrating with other public transport, with intermodality as a key link in the chain of successful freight logistics and less pollution and greater safety. For years we have promoted the phrase ‘3E’ (energy, environmentally and economically advantageous railway) which we now want to raise to a higher scale, which is green, digital and innovative railways. Our vision is Croatia, where public transport and railways are the backbone of sustainable development to the satisfaction of (all) citizens ” said Viduka.