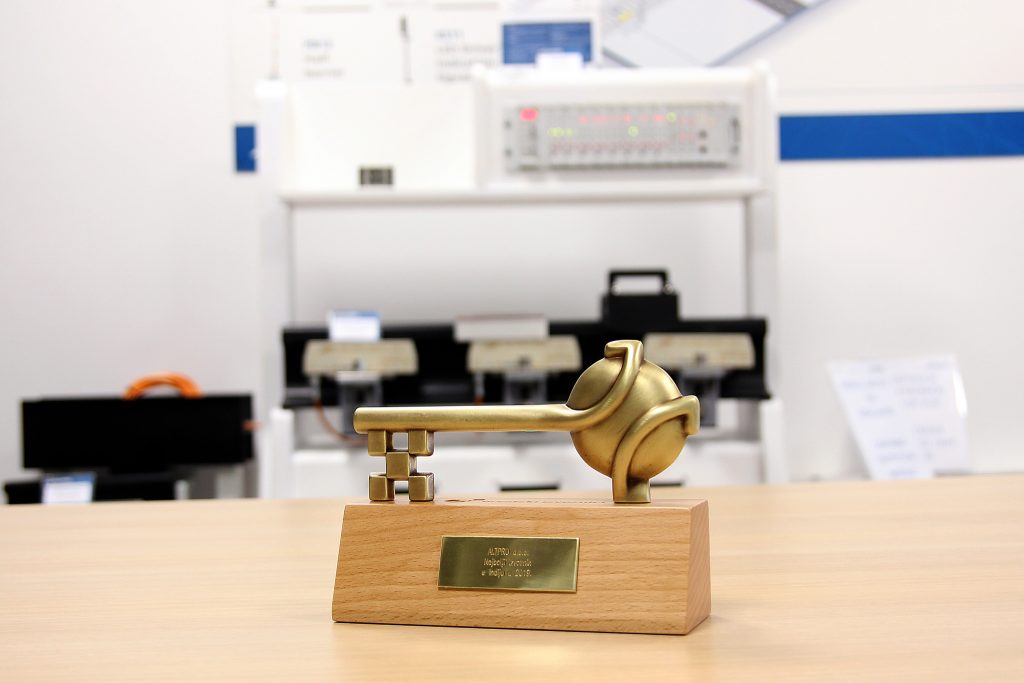 Most successful exporter to India

The Company started its way towards Indian market more than 10 years ago, but first big projects started just recently after obtaining all the necessary approvals and test certificates. Indian market is the biggest in the world for the type of products made by ALTPRO and ALTPRO is the first company from SE Europe, which managed to enter the big and demanding Indian signalling market. Indian embassy also played an important role in the process and helped to make the process fluent as much as possible.