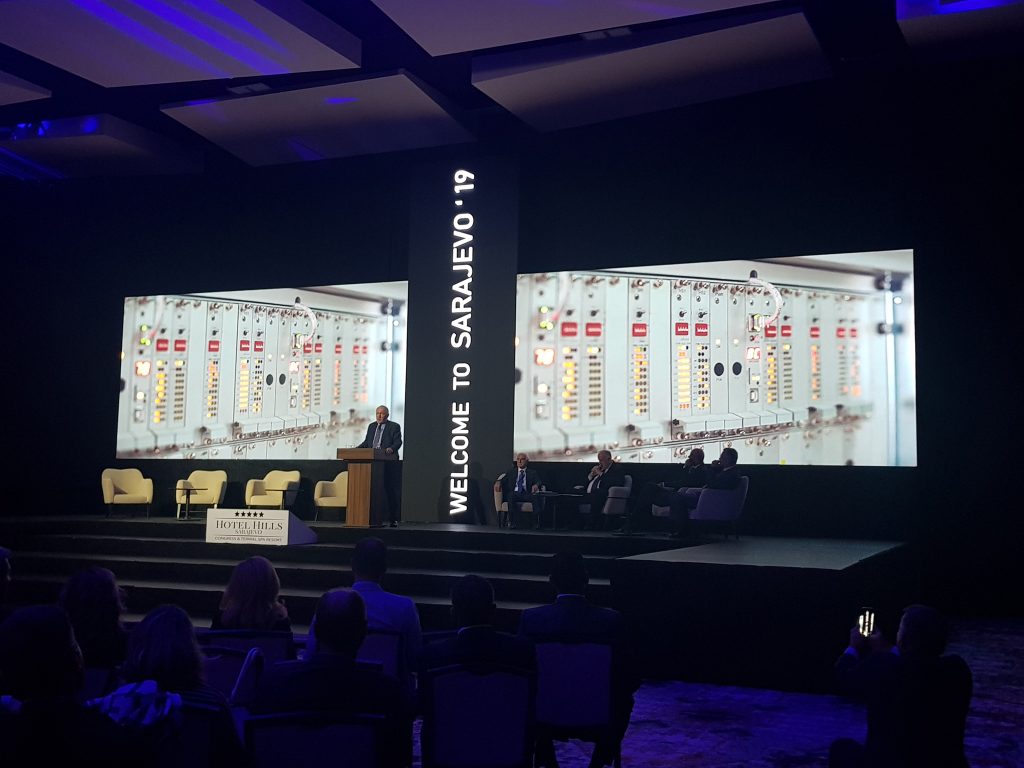 ALTPRO at 10th Congress of Transport in Sarajevo

ALTPRO participated at the 10th Congress of Transport which was being held in Sarajevo from October 23 – 25 . As a long term partner and participant with numerous expert papers, ALTPRO undoubtedly contributed to the development of railway technology and railway network in Bosnia and Herzegovina.

ALTPRO’s director Mr. Viduka held a welcoming speech for the attendees and emphasized the importance of the railway market in Bosnia especially for a regional company like ALTPRO. Congress has always attracted a lot of experts from Bosnia and the region as well as anyone interested in transport in general. ALTPRO is a long term partner of Bosnia and Herzegovina railway network where the Company installed a large portion of signalling equipment. Strong collaboration and trust are the factors which ensured ALTPRO’s strong position on the railway market in Bosnia.