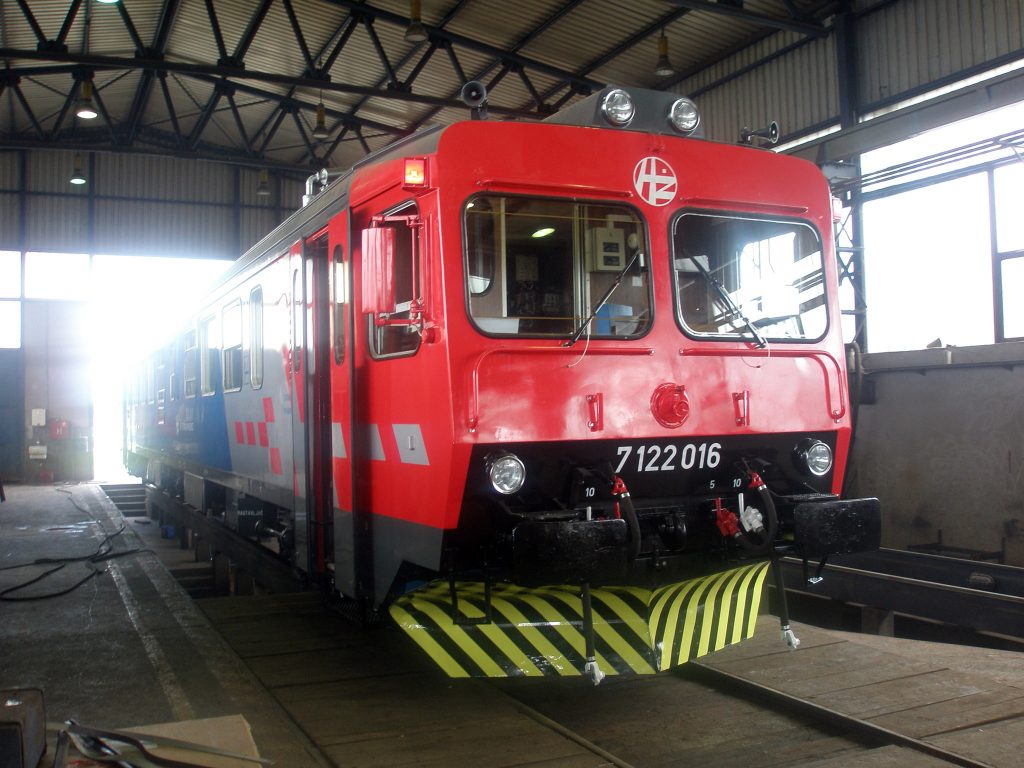 Considering the changes to the Croatian Railway Safety and Interoperability Act, which states that until July 1st of 2018 automatic train protection system should be installed on all railway vehicles operating on the Croatian railway network, the equipment will be installed on the remaining 48 traction vehicles of which 10 are maneuver locomotives 2132 series, 28 diesel-motor trains 7122 series and 10 diesel motor trains 7121 series.

The company ALTPRO made its AUTOSTOP technology systems and their parts successfully marketed in a number of countries such as Canada, Indonesia, Israel, Turkey, UK, Austria and southeast Europe while negotiations with other countries are in progress.