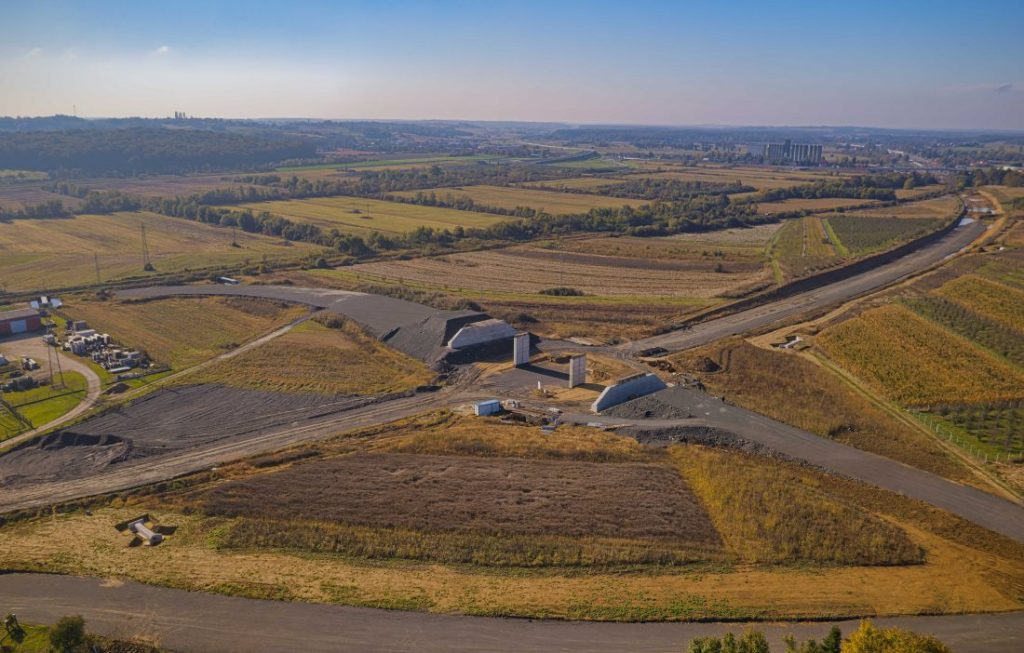 This is the largest infrastructure project currently in Croatia, which continues with the modernization of the Mediterranean Corridor which connects the Iberian Peninsula with the Hungarian-Ukrainian border and thus with a single Trans-European Transport Network (TEN-T) via the Port of Rijeka, Zagreb and Budapest. It is a part of a project to establish a high-efficiency double-track railway for mixed transport from the Hungarian border to the Port of Rijeka.

The project plans to upgrade the second track and reconstruct the existing track from Križevci to the Hungarian border. A speed of 160 km/h will be provided, with a limit of 150 km/h in Lepavina and 100 km/h in Koprivnica, since these are urban areas with specific restrictions. With 42 kilometers of modern double-track track, the project includes the reconstruction of nine stations and stops, seven bridges, two viaducts, 21 underpasses and an overpass. 25 kilometers of noise protection walls will be built, six railway-road crossings will be modernized, and 11 of them will be leveled.

The client of the project is HŽ Infrastruktura, and the contractor is the Turkish company Cengiz Insaat Sanayi ve Ticaret A. S. The project is co-financed by the Connecting Europe Facility (CEF) – transport sector.

ALTPRO has taken on the role of integrating of a large part of the Control Command and Signalling subsystem (CCS) on the project Križevci-Koprivnica-state border. In addition to its products (level crossings, axle counters, balises), ALTPRO will supply a telecommunications system, technical protection and power supply. Also, the company will participate in the implementation of a number of other building blocks of the signalling subsystem such as switches, point heating, signals, interlockings and ETCS.